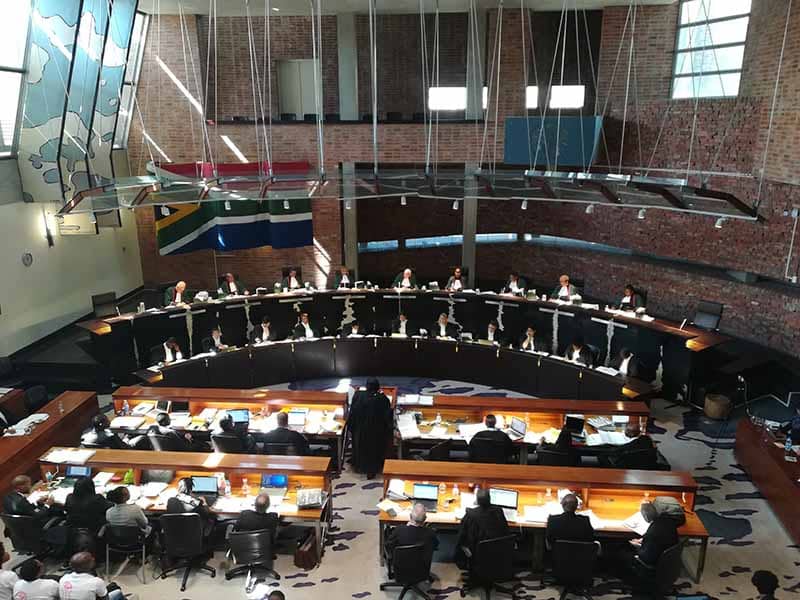 Con-Court decision is a victory for free-to-air TV

The judgement, read by Justice J. Mhlantla, declared that “the demands of justice and equity require that the Minister’s decision be declared invalid and set aside.” The court found that the Minister acted in an irrational and unconstitutional manner. The Minister has behaved in an extremely authoritarian and over-hasty way in setting the analogue switch-off (ASO) date just five months after announcing it last year. Broadcasts on the digital terrestrial transmission (DTT) network in South Africa have been going on since 2012, but the South African public has been slow to pick up on it while analogue transmissions have continued.

This judgement gives South Africans more time to get the equipment needed to switch over from an analogue to a DTT signal. TV viewers can also opt for pay-TV platforms such as DStv and OpenView, or they can get an OpenView decoder. To receive the DTT signal you will need either a TV set that has a built in digital tuner (IDTV) or a set-top box DTT decoder that connects to your TV set.

The tough economic climate makes it hard for many South Africans to afford new TV reception equipment. Government has promised free DTT decoders to households earning under R3,500 a month, but a new television set with an integrated digital tuner (IDTV) will set you back at least R4,500 and not everyone can afford a DSTV package.

The Con-Court judgement delays the ASO to allow South Africans time to get their free decoders from government through the post office, or buy their own equipment. The Minister of Communications and Digital Technologies must now consult with all stakeholders in the broadcast digital migration (BDM) in order to determine a new date for the ASO. By that time all of the community TV channels will be available on DTT, along with six SABC channels and six eTV channels.

To register for your government set-top box decoder, go to your nearest Post Office with the following items:

Registration for these set-top boxes ends on 30 September 2022.

For those wanting to buy their own equipment, you will find DTT decoders in  retailers specialising in TV equipment and online on sales portals such as Takealot. If you’re looking for an IDTV, shop around at TV retailers for sets that can pick up the DTT signal that are within your affordable price range.

For now, we don’t have to worry about an immediate ASO. Make the switch as soon as possible to continue watching TV and your favourite community TV station.