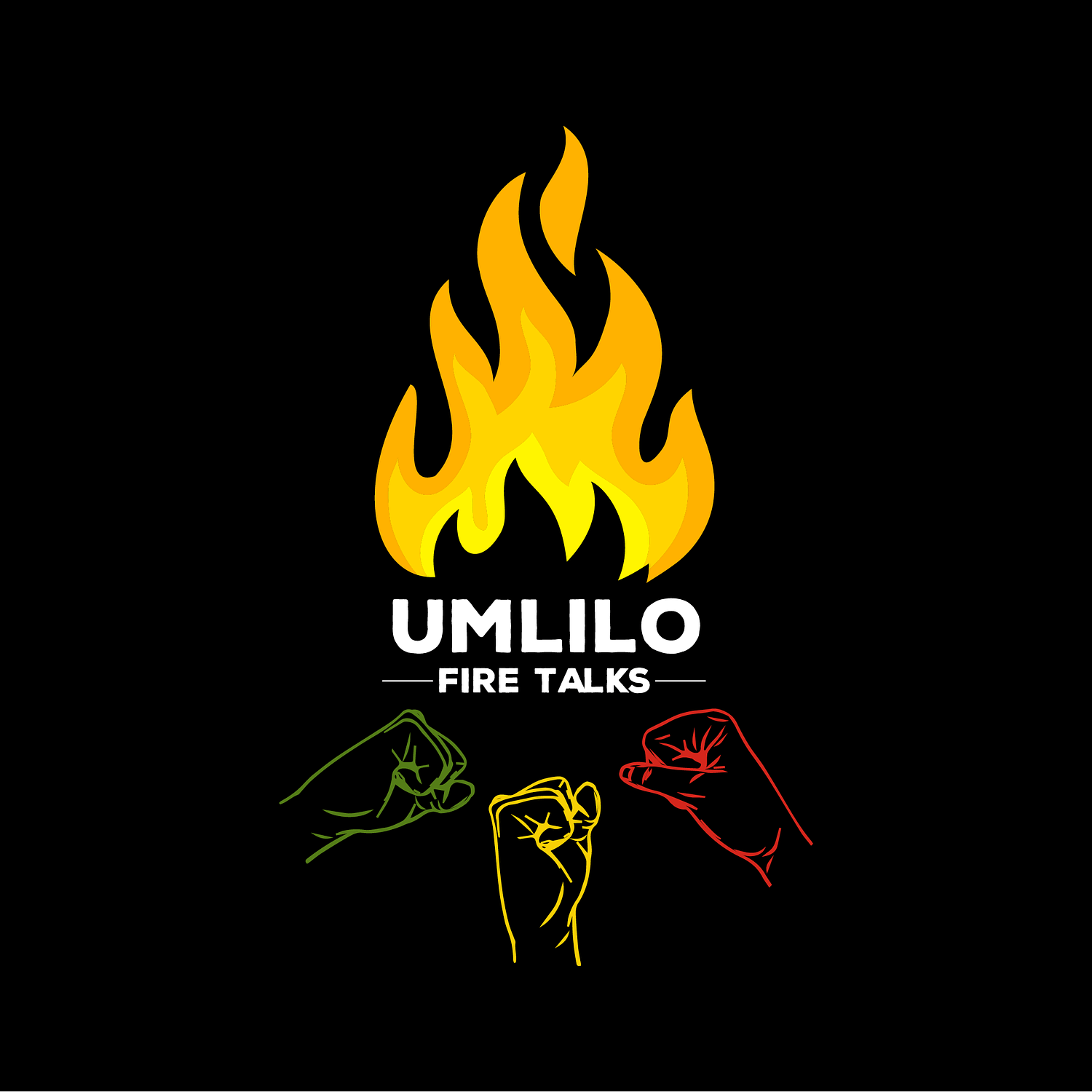 In South Africa many struggle stalwarts have been inspired by the Revolutionary Rastafarian Culture and Reggae Music inspired communities, so the show targets the Rastafarian Community to engage the impact contributed by Reggae and Dancehall music and Rastafarian culture within Cape Town and South Africa at large.

The program was established as a result of the absence of this content on television, especially with regards to profiling musicians, djs (selectors) and pioneers of the genre.

The show is merely seeking justice and representation of the Reggae Dancehall Music and Cultural community. Highlighting the lack of focus on a promotion where sincere limitations for the coverage of Reggae Music Videos, their musicians, selectors, cultural practitioners who have been pioneering in the genre may be showcased.

Lunga LNG Smile is a Heritage Media Practitioner, Presenter and Producer of the program. He is first and foremost a Rastafarian Community Activist born in Khobonqaba (Adelaide); who lives in Lwandle Community (an area which accommodated former migrant workers).

He has completed a Bachelor’s Degree in Language and Communication and a Post Graduate Diploma in Museum and Heritage Studies with the University of Cape Town and University of the Western Cape.