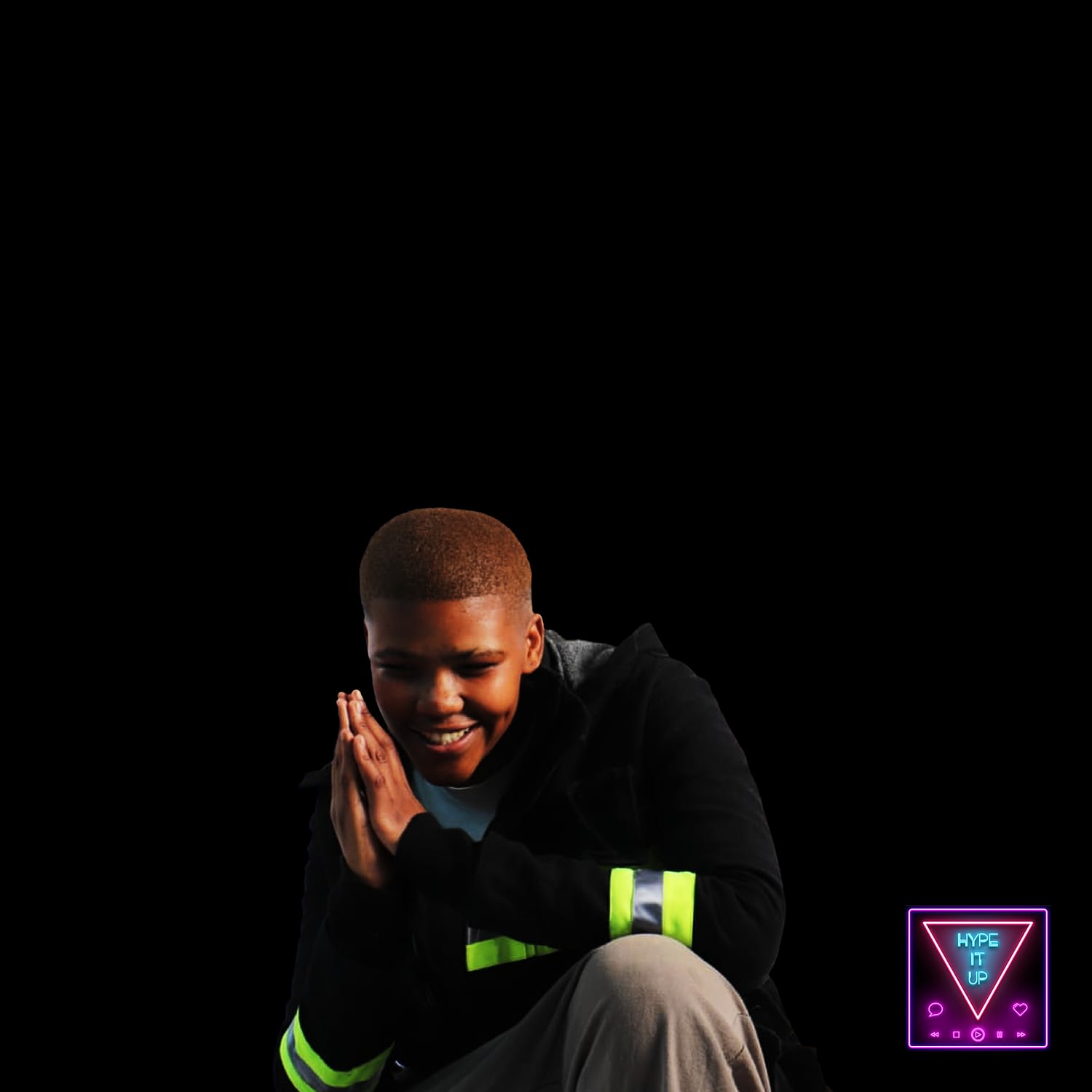 Yonela “Myzo” Tyatyeka, describes herself as everything artsy. She started her career as a rapper and a writer in High School, and has since won a competition on Jam Alley – a former SABC 1 variety show – where the artist took the Western Cape title. Also known as ‘Myzol8tr’, she was in the Top ten female rappers for Cape Town Thing 2020. Yonela interned at a PR Company in Observatory after completing grade 12 which inspired her to study film. From the murder capital of South Africa, Nyanga, Yonela pursued a career in film and studied Film and Television and completed two years in Johannesburg at Big Fish School of Digital film-making. She later interned as an assistant commissioning editor at the SABC Drama department for a year. Yonela currently works on Hype it Up as a production coordinator and a full time musician. She is also a community builder working with organizations such as Arts Beat Crime, mentoring young musicians in Khayelitsha.