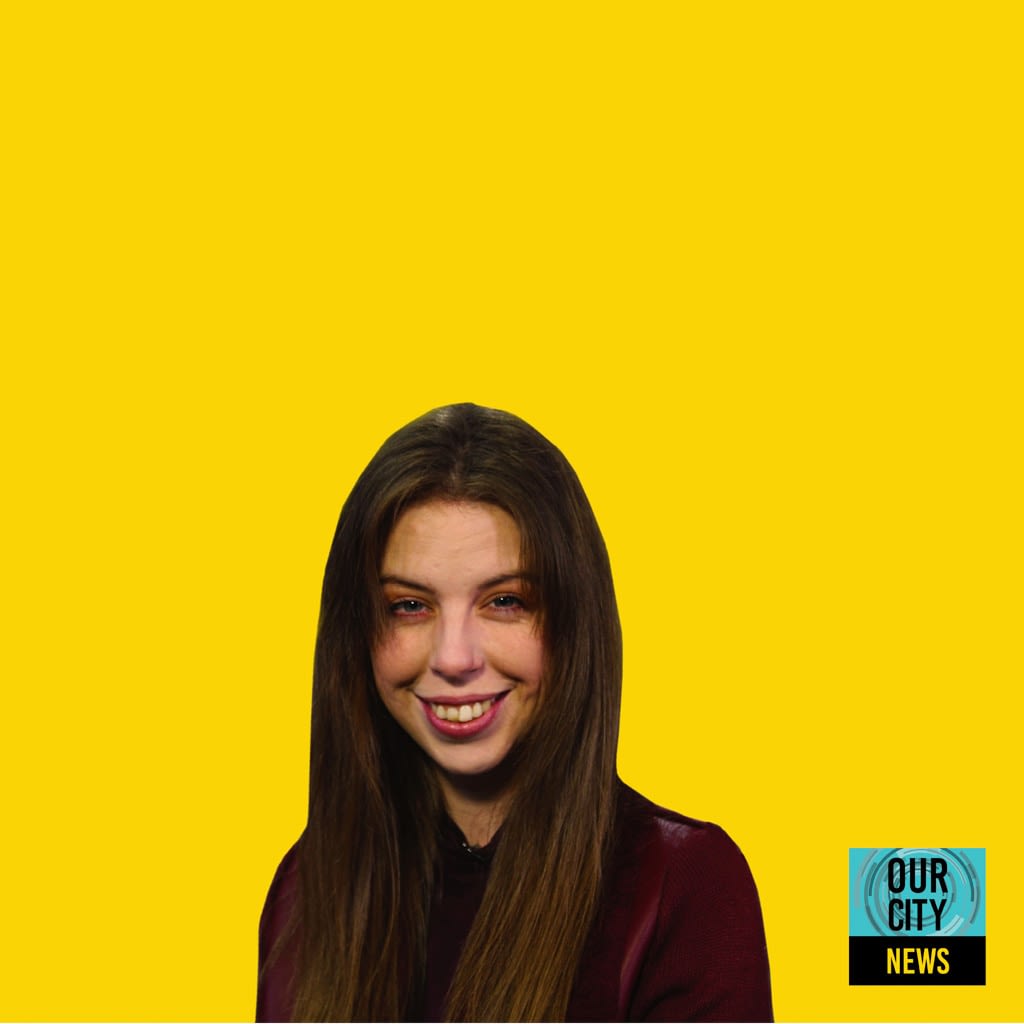 Vicki Mac Callum is a news anchor for Cape Town TV. She is also a Radio Personality, Entertainment News Reporter, MC, DJ, and Voice-Over Artist. Since a young girl, Vicki has kept her radio on 24/7 and often woke up and fell asleep to her favorite radio shows. It wasn’t until Grade 11, when she job-shadowed Gordon Graham at AlgoaFM, that the radio bug truly bit.

After school, Vicki studied Media at UCT but dropped out during 2nd year due to unforeseen financial reasons. Despite this, Vicki picked herself up and won 5FM’s 2013 Birthday Bootcamp 3 years later. Since then, she’s accumulated a wealth of experience in broadcast, having worked at various radio stations. She’s worked as MFM’s News & Sports Editor, and in 2016 Good Hope FM approached Vicki to be an ad-hoc newsreader. Within less than a month, Vicki’s talent and passion for radio landed her a regular weekend news position, and a regular weekday news and traffic position. Vicki’s fast-moving career has seen her appear on SABC’s Expresso show and MC high profile events.