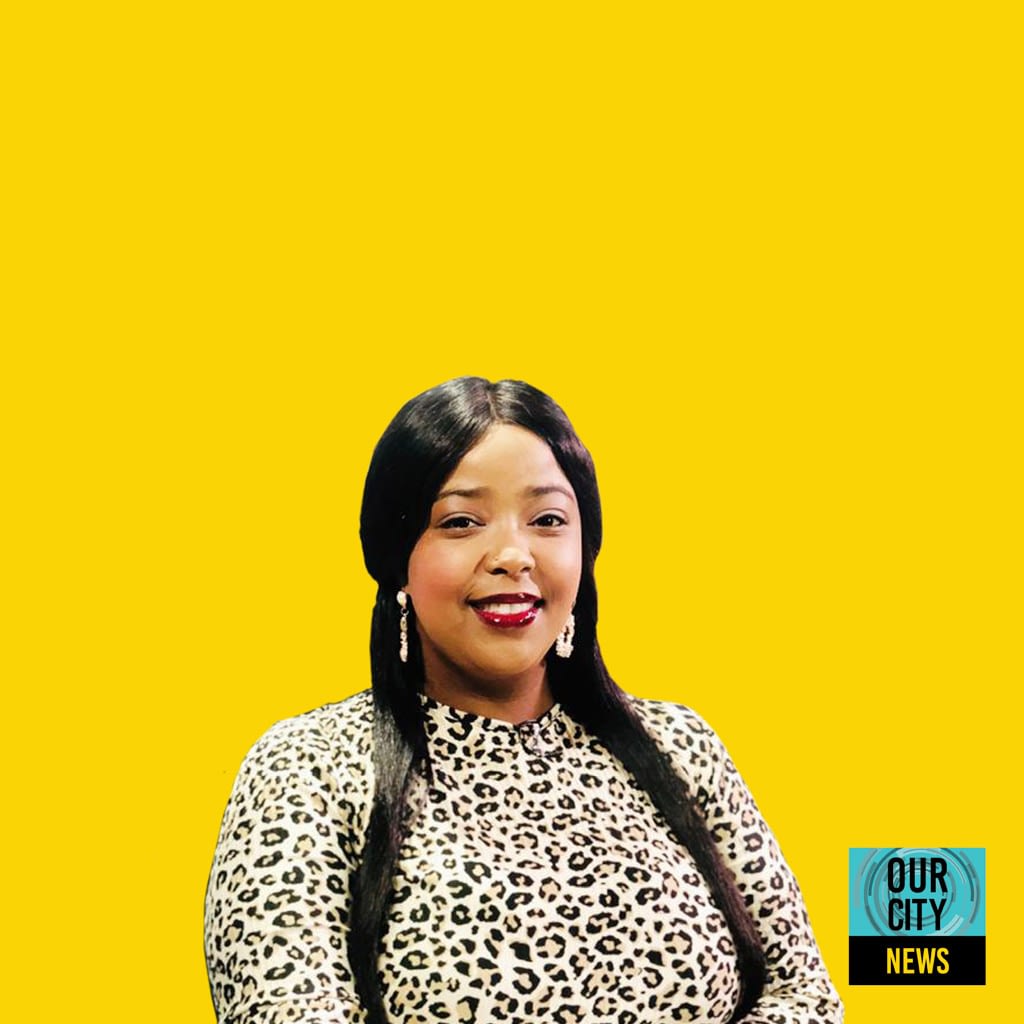 Stephanie Piet is an all-round journalist, having already gained experience in several roles in the Cape Town TV newsroom. Stephanie was thrown into the deep end as an intern and became the dedicated social media anchor, bringing television viewers a daily round-up of news trending online. She took on the role of Assignments Editor in 2020, compiling a daily news diary for the team. Stephanie was promoted to News Anchor in 2021. She has her ear to the ground and continues to produce hard-hitting stories for the bulletin.

Hailing from the Eastern Cape, Cape Town has become her second home. Stephanie holds a National Diploma in Journalism and previously worked at PEFM and CCFM. Known to break out in song randomly, Steph, as she’s known to her colleagues, brings joy and laughter to the newsroom.