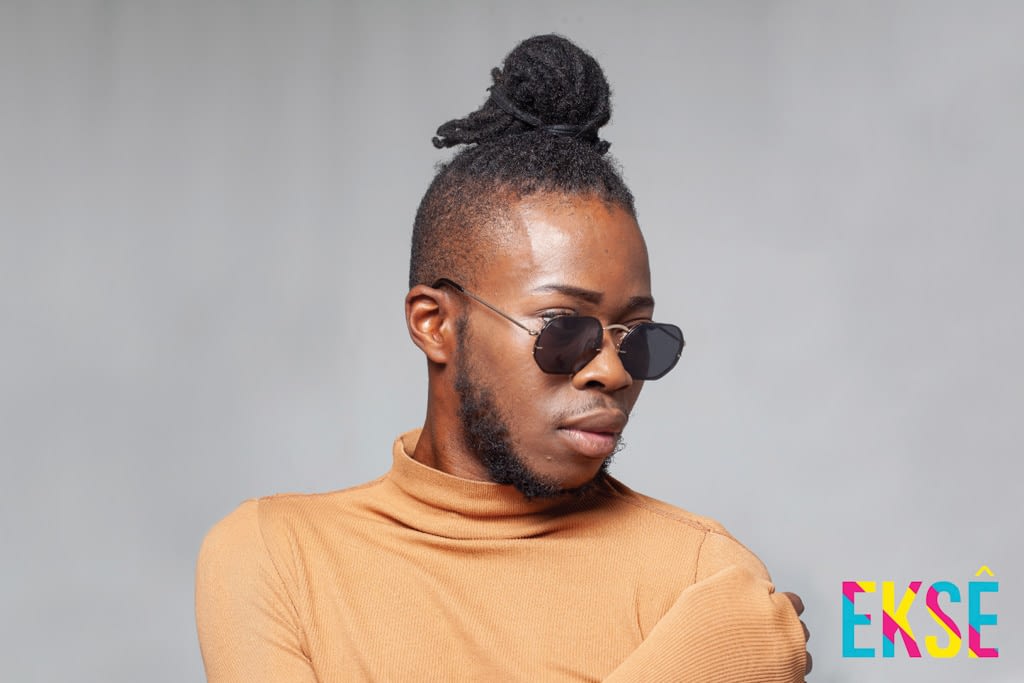 Currently a TV presenter on Cape Town TV on a youth show called Ekse Live ; he has also worked as a radio presenter on UCT Radio 104.5fm for 2 years and has had his own show on ‘Hashtag Radio’ which is an online radio station; and one of the biggest in the country. He also has his own YouTube-based talk show called ‘Matters of Life’.

The young man is not yet done with his university life as he still continues with his Masters at the University of Cape Town.

Within three years of being a radio and TV presenter, he has hosted events around Cape Town and is passionate about his career.

Sinalo believes through education and his talent as a TV presenter that he can capitalize on the change in disadvantaged areas.