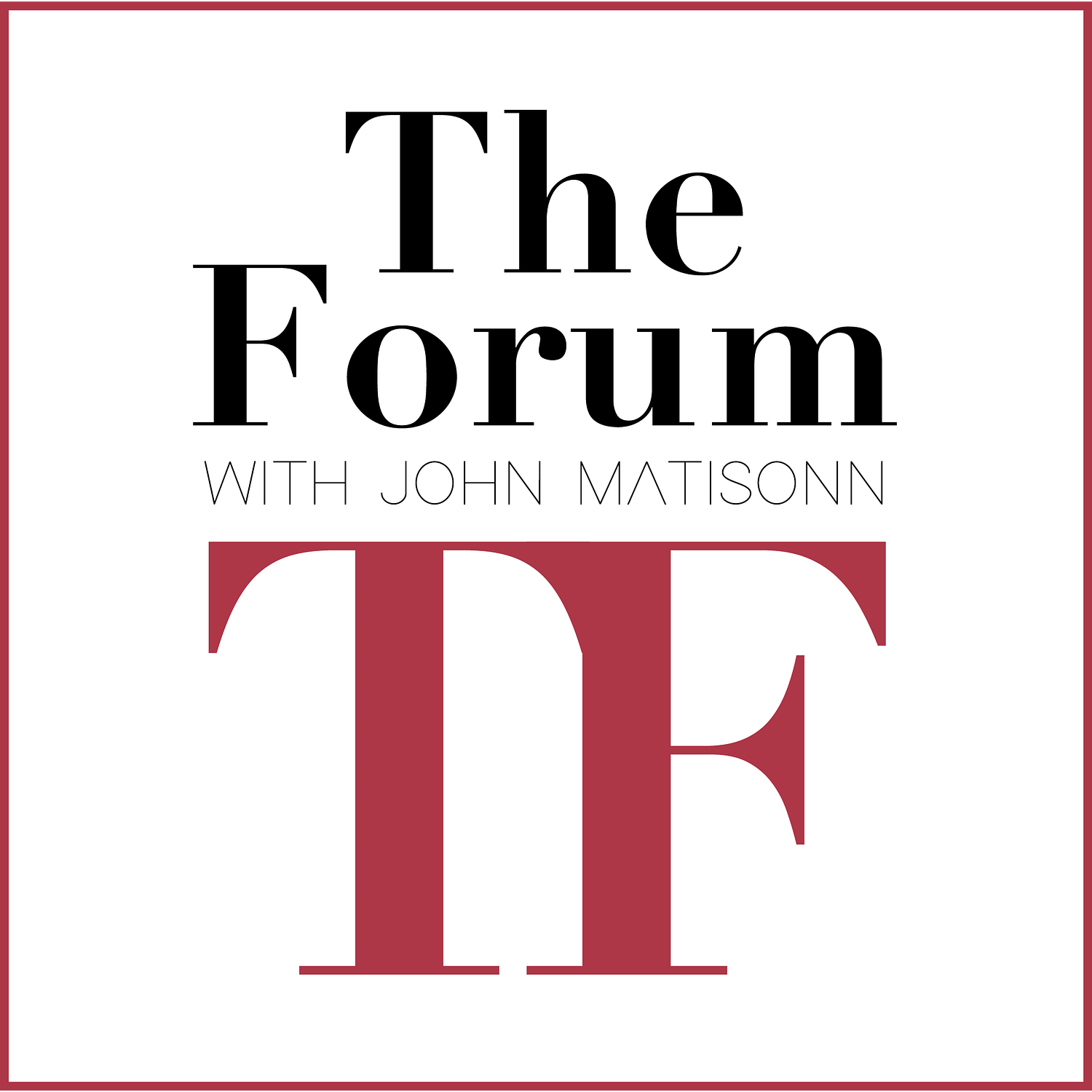 A show designed as a refuge where viewers get a sense of the possibility for a future after Covid-19,  that is job-creating, inclusive, practical and successful.

It will re-imagine; South Africa able to capitalize on global trends that provide job-creating growth, including all aspects of a green economy, the information economy, a growing health sector, manufacturing and mining.

John Matisonn is the author of the widely acclaimed GOD, SPIES AND LIES, Finding South Africa’s future through its past and CYRIL’S CHOICES, Lessons from 25 years of freedom in South Africa.

John’s writing has been published throughout the South African media and abroad, including the New York Times, the Washington Post, The Observer and the Financial Times. He won the National Association of Black Journalists’ Award in the United States and received a jail sentence for his coverage of Muldergate in South Africa. He spent 19 months in Afghanistan as chairperson of the UN’s Electoral Media Commission and Acting Project manager of the UN election team.