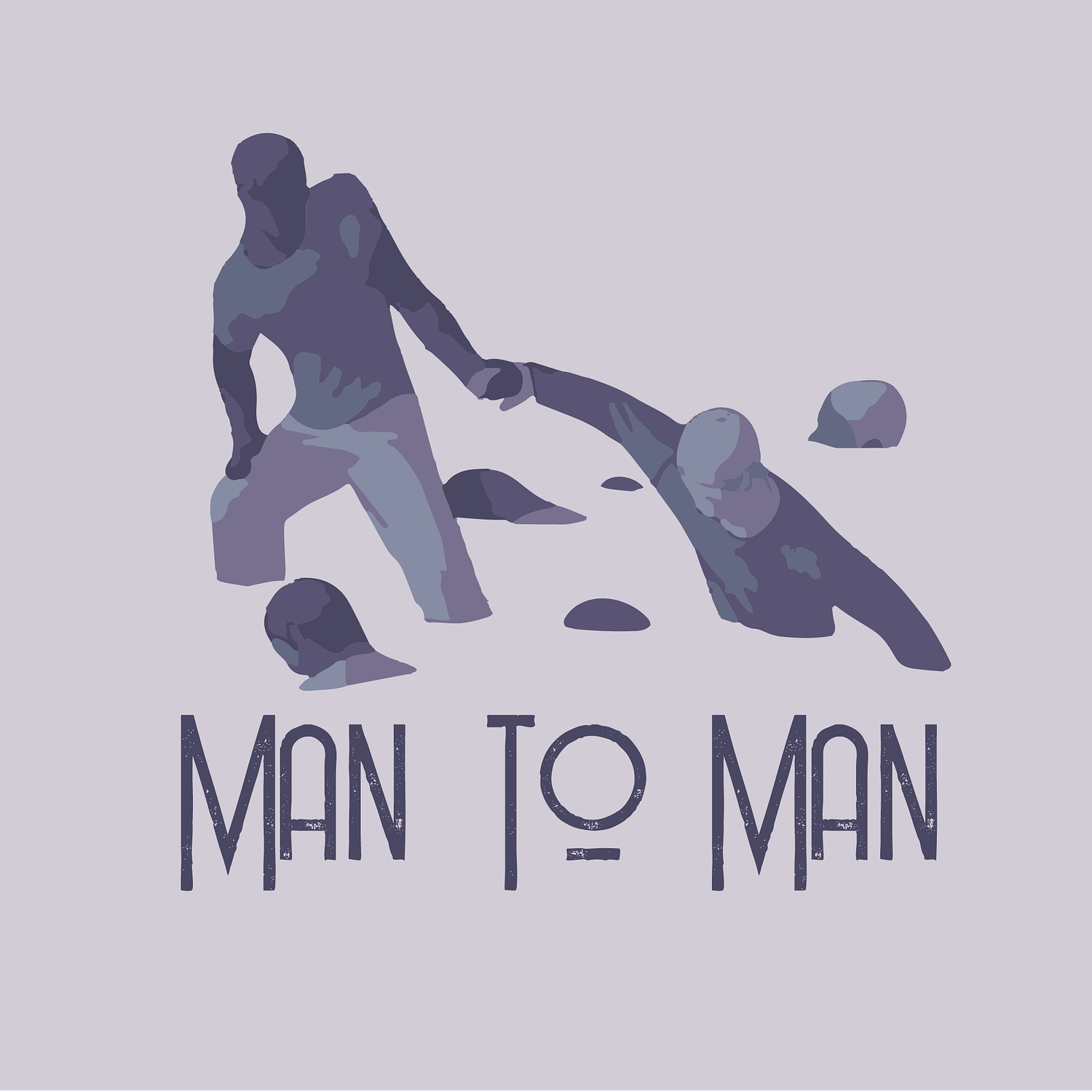 ‘Man to Man’ explores issues such as alcohol and drug abuse, including addiction, it holds conversations with men from all walks of life including celebrities and male community members about their ‘day to day’ concerns and challenges.

Kgositsile gives them an opportunity to ‘speak their mind’ and allows them to grieve or celebrate what it really means to be a man in this day and age in our society.

The show is on: Cape town TV an on Dstv channel 263
Every Wednesday: 6 pm

Born and bred in Klerksdorp; Sebakeng has walked the dusty streets of the Khuma Location most of his young life to and from school. Raised by a single mother, he has grown up without a father or a male role model; but has endured. Whilst in school from a young age he started experimenting with marijuana and drinking alcohol; due to peer pressure and the difficulties he was facing both at home, school and in his social life which often landed him in trouble.

This continued without discipline for more than 25 years; and during this time he lost jobs, friends, nearly became homeless and at some point had to cut off all ties with his family due to how bad his life was.  In search of greener pastures he came to Cape Town.

He is trying hard to teach, mentor and help other men to not fall into the same trap that nearly destroyed him in the past through his show.

Fluent in more than 6 South African languages, he has scooped up awards two years in a row at the CTV Annual Awards Ceremony; currently writing a book entitled ‘ From Zambia with love’, he has recently played a family man in a ‘Rainbow Spices’ advertisement and acted alongside Joseph Pattison on the series ‘Knots and Crosses’ in 2019.

Set in a parallel 21st century Britain, the book by Malorie Blackman sees black people – Crosses – as the ruling race while white people – Noughts – are the lower class. All these scenes were filmed at the Castle of Good Hope, which is the oldest building in South Africa dating all the way back to the 1660s.

He was also a part of AFDA’s ‘You, me and everything in between’, set in 1970 South Africa. His dream is to have his own Radio show so that he can continue to inspire the nation and to spearhead growth of Man to Man to reach even greater heights.