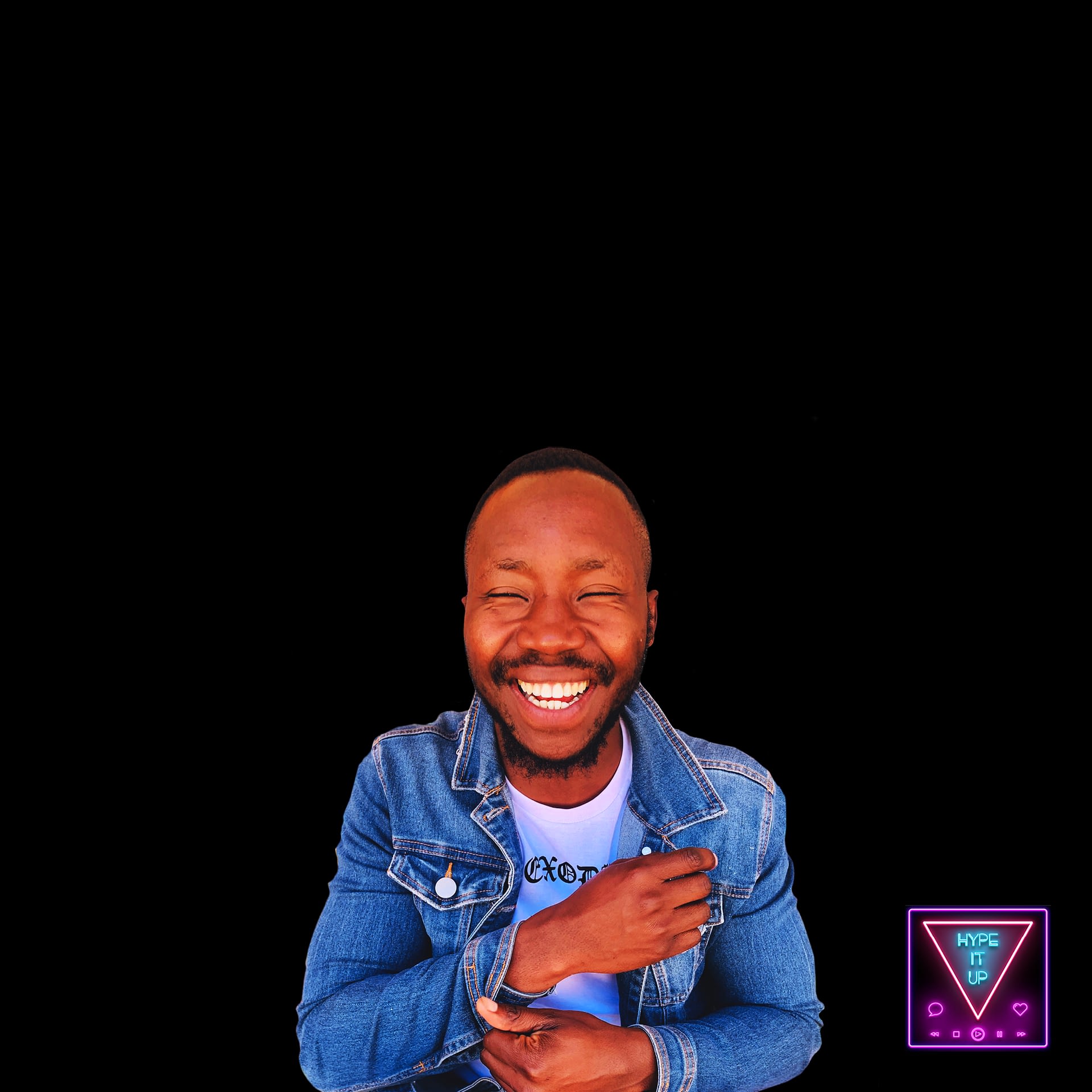 Hype it Up Presenter

Sazi Manzi was born in a small town not far from Cape Town, South Africa. He has a background in Radio & Television presenting. When he’s not broadcasting, Manzi is also a signed model, Master Of Ceremonies (MC), Entrepreneur, and a student of life.

His story begins with a modeling contract in 2013 after a number of photo shoots and fashion shows, and this experience gave birth to everything else. He fell in love with being a radio DJ in between castings and guest interviews and in 2014 he scored his first radio gig, this gig taught me everything I needed to know about being an upcoming presenter in Cape Town, from presenting, music compiling, content production and radio engineering. It was until 2018, after a long list of radio shows, Hosting Events (MC), and auditions that I got my first TV break. In 2018 I also branched into the fashion business opening an online fashion brand collaborations. I Influenced/Ambassador for Nivea For Men South Africa alongside Robert Marawa that scored me more international gigs in the Influencer world.

Grooming brands I worked with:

Nivea For Men (South Africa & international), Shield (South Africa), Thursday, Plantation (Australia), Alphecin (Germany), Cetaphil (USA, Taxes), Rock Face (Britain).
In 2019 I founded an organization to uplift and improve the living of communities, from education to nutrition, The Giving Hand, we focused on the future of Africa, African Leadership, and equipping Africa. We have branches in Kenya and Uganda.

I was also representing South Africa in both these countries on Leadership and entrepreneurship in Africa.

I was voted Young, Black, and Bold 2019’s Excellence in TV&Radio Broadcaster.