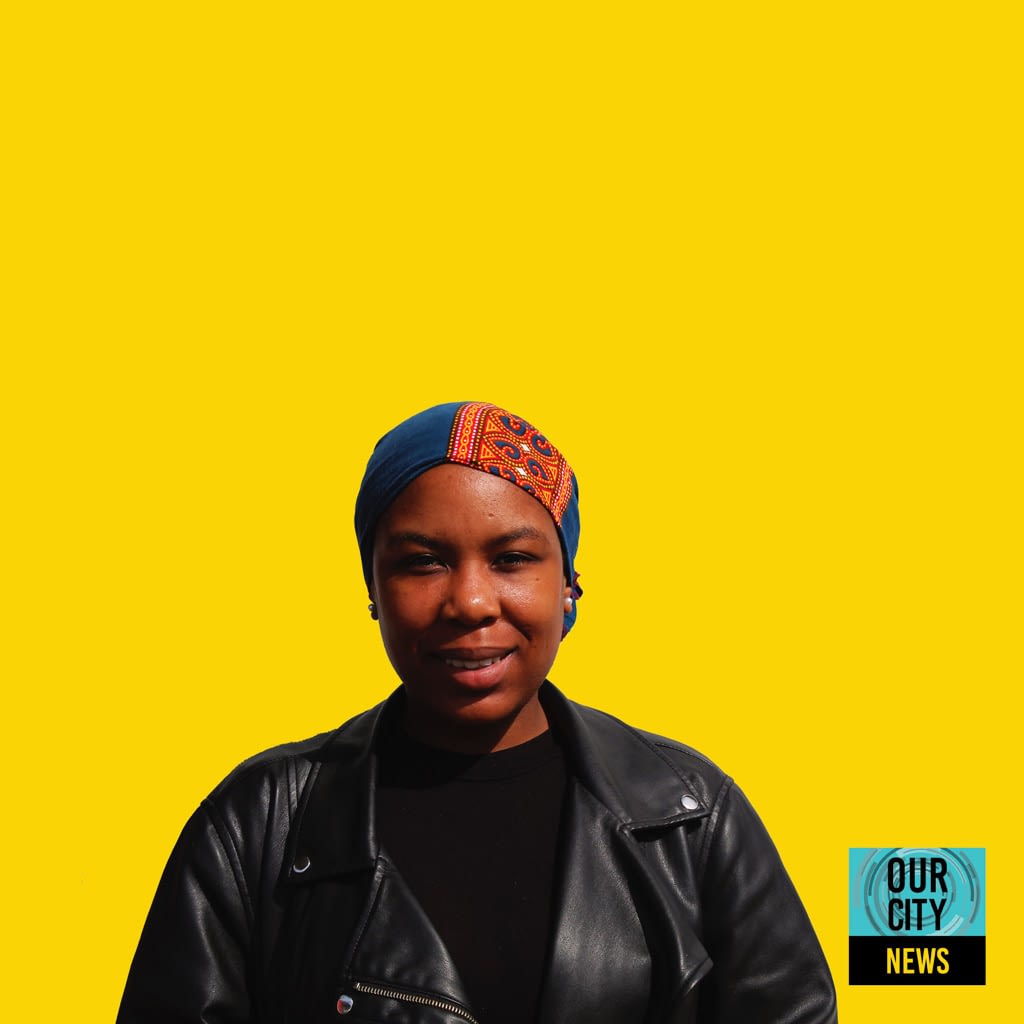 Octavia Ndlovu is a reporter and bulletin producer for Cape Town TV. Her journey in live broadcast started in 2016 at ANN7. There, she worked as a researcher for one of the channel’s shows called “SA Decides”, which focused on the local government elections. Thereafter she took on many roles at the station, including assignment and field producer, executive producer for outside live broadcasting, and assistant assignments editor. She also produced a documentary on the Sharpeville Massacre.

In 2019, Octavia relocated to Cape Town, where she volunteered and worked with various organizations such as Pecha Kucha CPT, UNHRC, and Greenpeace Africa. In February 2020, she joined Cape Town TV. Octavia always has her finger on the pulse and has a wide network of contacts within civil society. During her time at Cape Town TV, Octavia has filed a range of reports and interviews with a special focus on land, housing, health, and education issues.