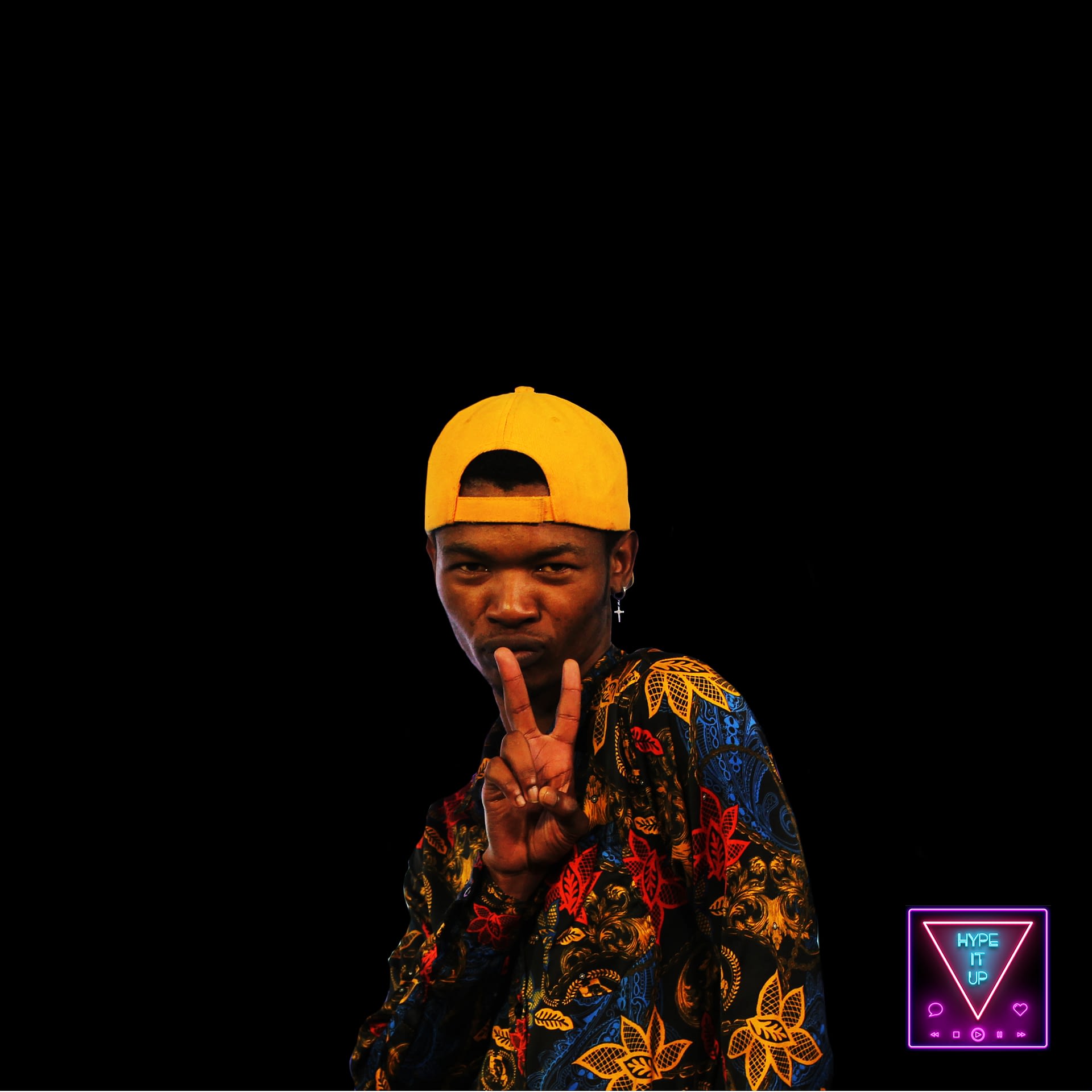 Hype it Up Presenter

Nyameko Maqobozo is a runway model, radio presenter, Voice Over Artist and MC. This gentleman is a jack of all trades, and much much more.

Nyameko is originally from the Eastern Cape, from one of the second biggest kasi in South Africa, Mdantsane, and is currently based in Cape Town.

Nyameko has been part of the entertainment scene, since the youngest age.

Nyameko grew up as a dancer and fell in love with broadcasting.

Nyameko started working on the radio when he was just 18 years of age.

Nyameko is passionate about the entertainment industry.

He calls it his first love and feels like it’s exactly what he was born to do, to entertain.