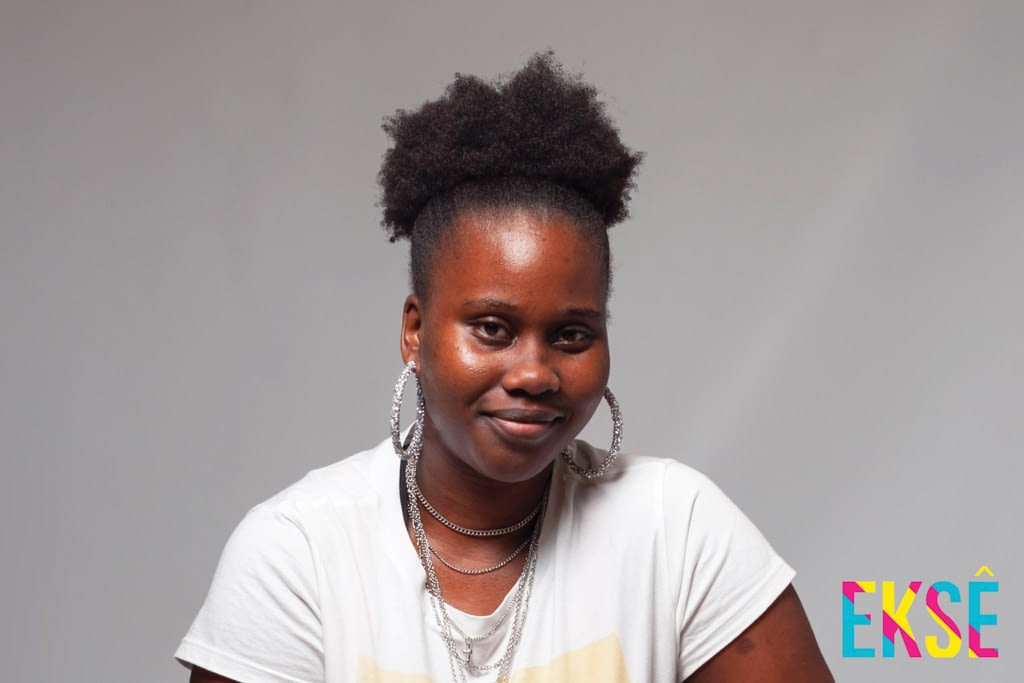 Mona-Lisa is furthermore quite comfortable being behind the mic, she was a radio DJ and presenter at her University’s campus radio where she hosted and produced a few vibrant shows; she even participated at the ‘GOODHOPE FM campus DJ search’ whereby she made it right through to the semi-finals. She is currently a new addition to the EK SE Live family at Cape Town TV.

Mona-Lisa is passionate about the art behind storytelling and enjoys making words come alive with the help of lenses.