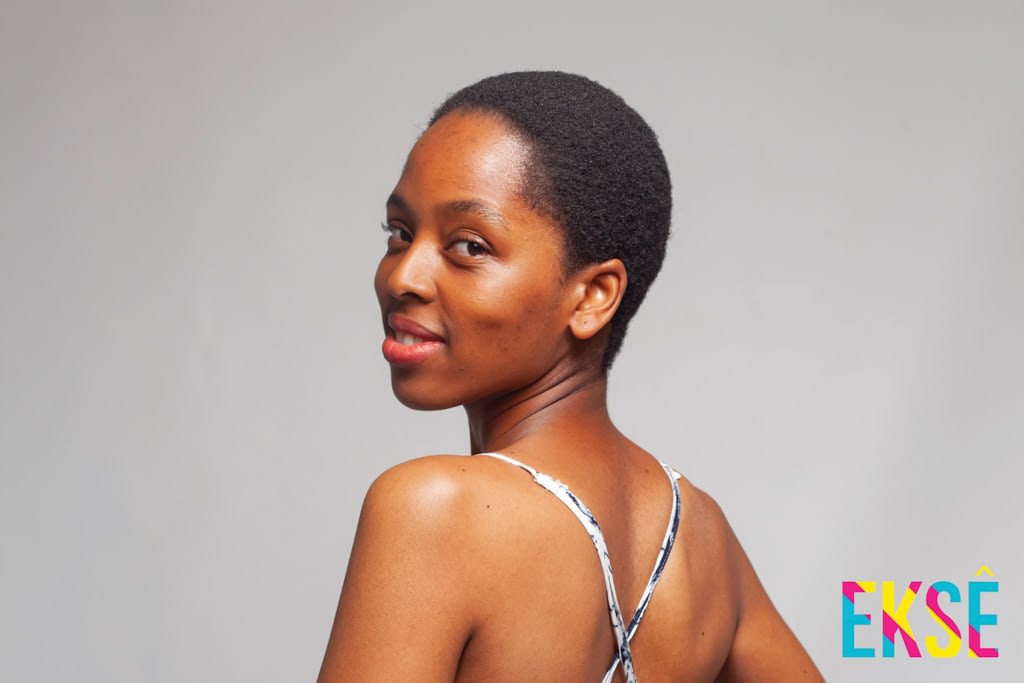 Makhosazana completed her National Diploma in Graphic Design in 2016. Since then she had been freelancing as a graphic designer until early 2019.

In September of that year she decided to pursue a career in the TV and Film industry and put to work the knowledge she obtained from a learnership at East Coast Media in 2017.

She joined Cape Town TV as an intern learning a lot of valuable and real life lessons and skills. She is currently a Production Coordinator for Ekse Live. Working with a team of dedicated individuals has taught her the true value of joy, accountability, respect and honesty; including what it truly means to work as a team.

One of her short term goals is to pursue further studies in the media industry.