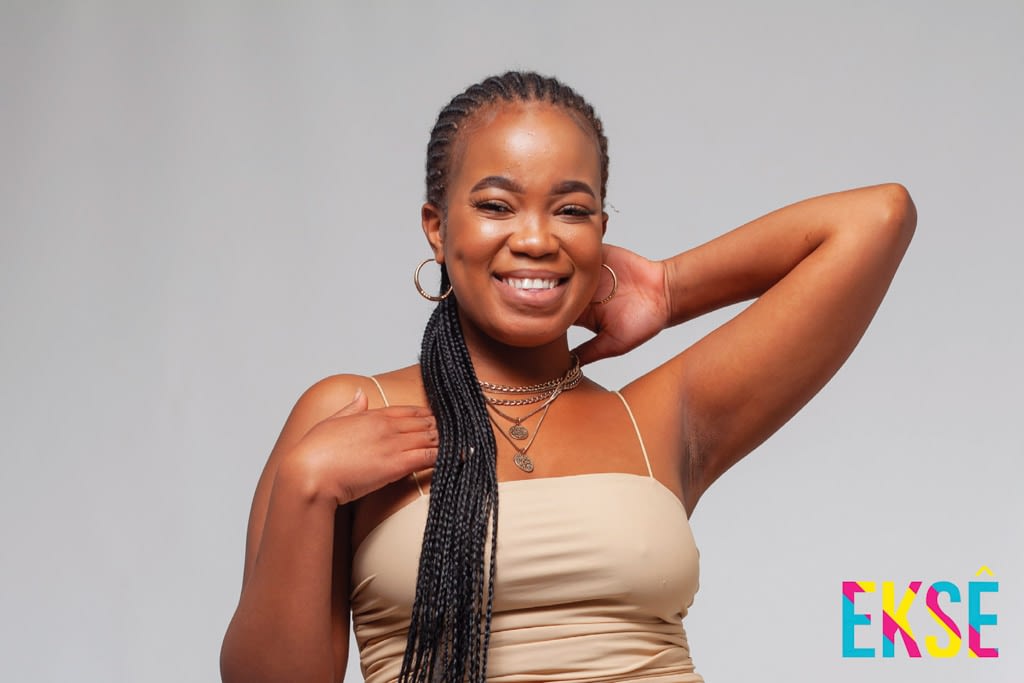 Lwandile Zulu is a qualified actress and TV presenter by profession.
She holds a degree in Acting For Camera from City Varsity School of Creative Arts.

She also won the Shooting Star award at her graduation ceremony in 2019 for being the most outstanding student in her year.
Zulu currently works as a TV presenter on a show called Ekse Live on Cape Town TV channel 263 on DSTV where she has been crowned TV presenter of the year in 2019, for her outstanding work on screen.

Amongst other things, she has also worked on numerous adverts with brands such as Nedbank, Libresse, Always Pads, Move-Up, Cape Town Tourism as well as Inecto hair dye and with voice over work for the Department of Health.

Zulu also works as an MC, she prides herself on being able to feel and understand the different presenting style each event requires; and adjusts accordingly. She is flexible and takes well to learning new things.