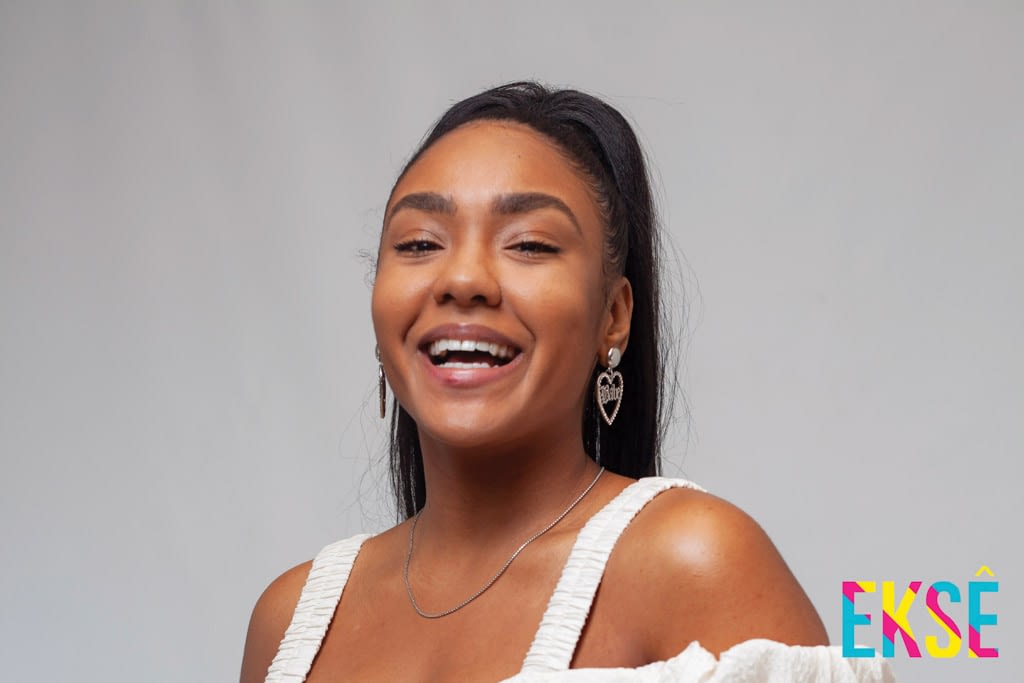 Kim Blanche’ Adonis is a multifaceted artist. She is a UCT alumna studied and specialized in bilingual acting, (2018) Kim is fluent in English and Afrikaans.

Kim says “It’s important that people do not have a one dimensional perspective of who they are because we are all complex beings.” Kim tries to challenge that perception as often as she can.

In 2019 Kim entered the world of TVC’s allowing the young actress to explore different personalities within herself, the world, and the small screen acting world. “Between theatre, film, and presenting, my passion lies in perfecting my craft in a variety of mediums.”