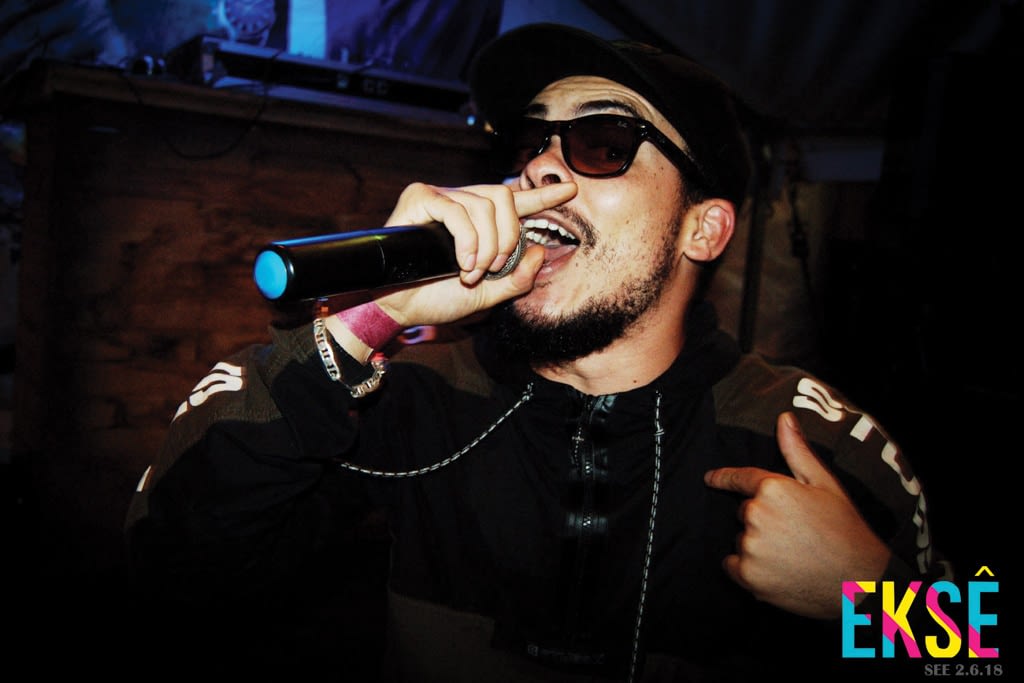 Jay J Prime was born and raised In The Mother City of Cape Town – he hails from a previously disadvantaged neighbourhood on the Cape Flats Called Bonteheuwel.

Jay J Prime aka Jermaine Justin was exposed to the effect of poverty, drug abuse and gangsterism. This was a big problem for his community, especially for his parents, who lived in fear that this would be the turn out and future for their children.

Although Jay J had a front row seat to witness all of this and could have chosen the same path as many of his friends did, he knew that he was different and he knew that he had a gift. This gift was his ability to relate to what he was experiencing and exposed to while growing up through the beauty of music, and this is exactly what he did. At first everybody looked at him strangely and laughed, because to them this was different and out of the ordinary. But this didn’t stop the young boy from working hard, practicing and mastering his craft.

Jay J Prime, through his music, became a spokesperson and advocate for his people, and ultimately a brand, which these people now stand behind. Being ambitious and driven, he won’t stop at that.

He grew the ability to tell our stories in a language that the whole world could understand and now plans to make his sound and brand more relatable and understandable on an international and global level. This is where the “PRIME” in his name comes from. JAY J PRIME describes himself as an elegant, sophisticated soon to be global icon with a touch of local flare. PRIME TIME!

Many young artists coming from a disadvantaged background mired in violence and drug abuse, he is a good news story and example that you can turn out differently.

As a musician, his music is versatile from hard-core gangster rap to smooth punchlines accommodating the ladies and some R&B for the anywhere In-betweeners.