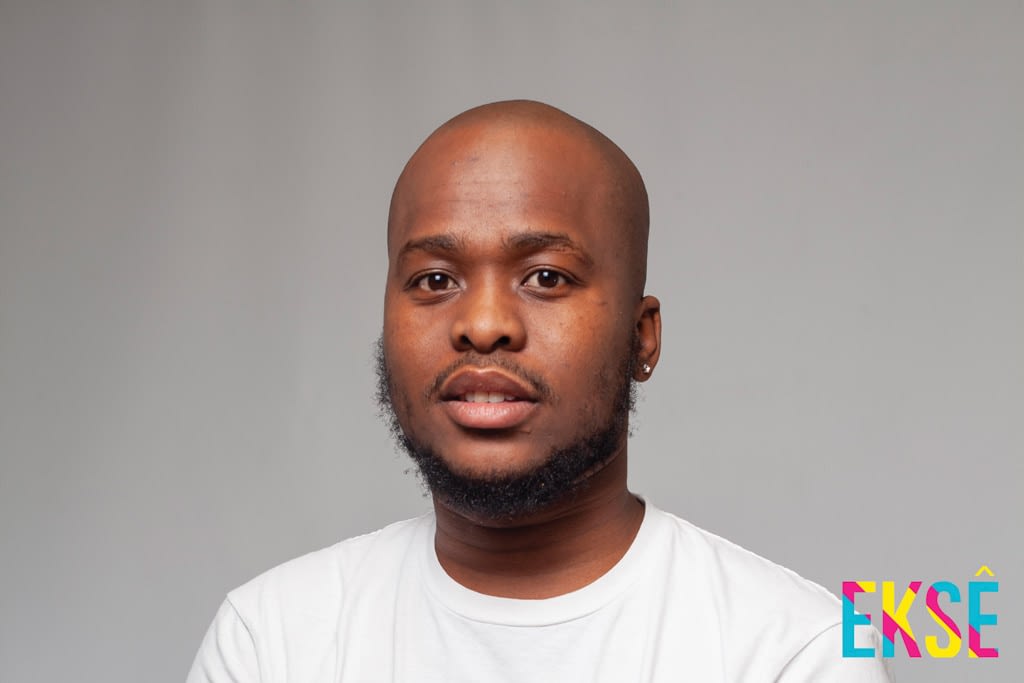 Awonke Dulaze is a young man from Khayelitsha, Site B. He is an Entrepreneurship graduate and television, radio presenter, MC, production company owner as well as a Content Creator. A legend in the making.

His career as a presenter started in the year 2017 on an online show called “Green Room”. This came after he was in the top 25 (provincial) for the MTV Base VJ Search. He also did radio for 3 years at UniFM, a CPUT campus radio station.

He is currently a broadcaster for a number of YouTube shows and he hosts a live youth show on Cape Town TV called “Ekse Live”.

He has aspirations of becoming the biggest presenter to come out of Cape Town; and to be an all-around media mogul.