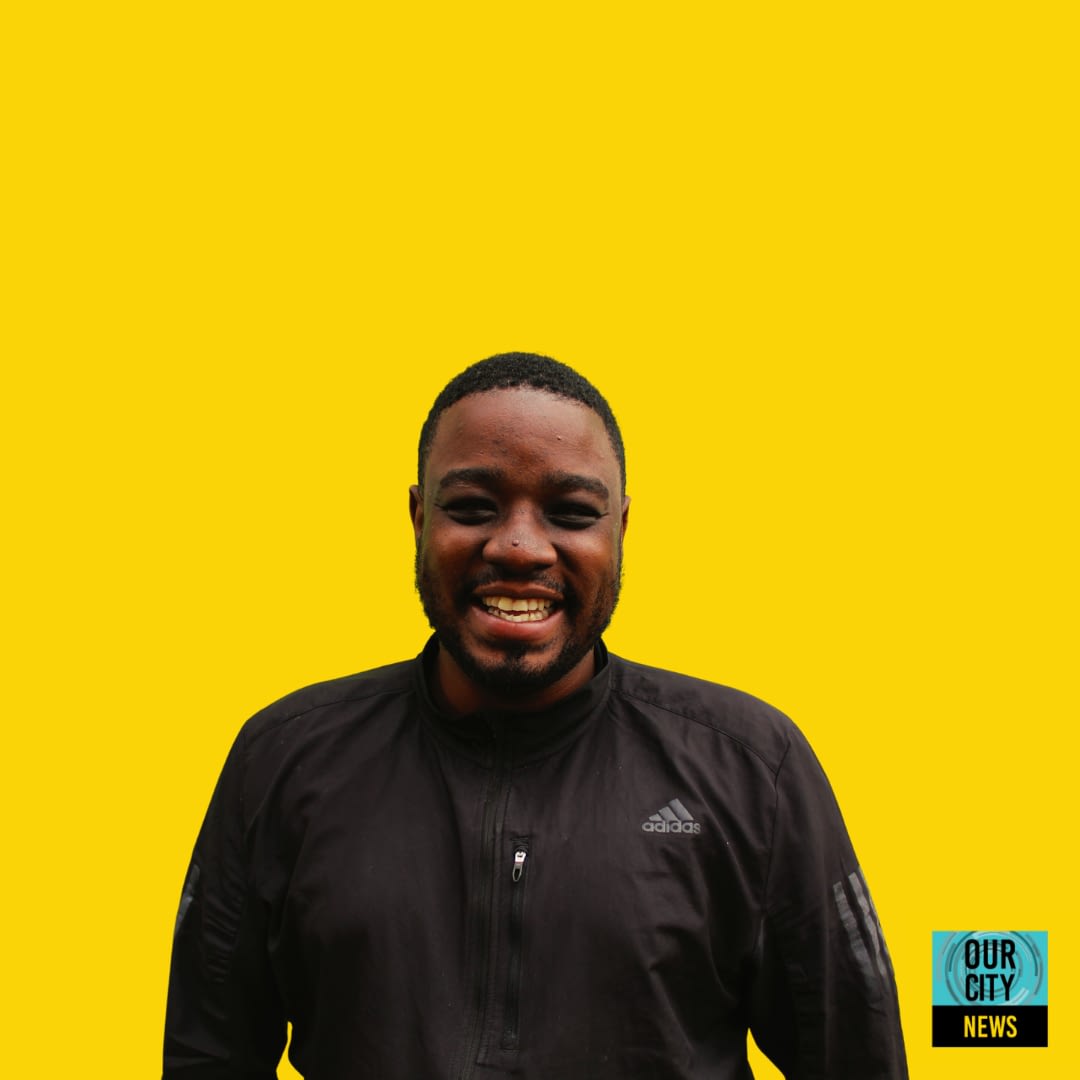 Andile joined Cape Town TV in February 2020 as a news camera operator, editor, and graphics assistant. He is another multi-skilled member of the team with a flair for creativity. He has experience in all aspects of production, including studio and ENG camera operating, video editing, and directing.

Always ready to assist with a smile, Andile says he is fully committed to his career, which began with video related productions in 2010. He has since branched out way beyond that, having directed and produced a number of feature films.